Skip to content
Previous research showed that getting enough sleep is critical in maintaining overall health. And now, researchers are pinpointing how sleep affects specific aspects of a person’s health.

For example, poor sleep can indicate the beginning development of Alzheimer’s disease and high blood pressure in women.

The new research showing the link between sleep deprivation and heart attacks comes from research collaboration between doctors in Spain and Massachusetts. 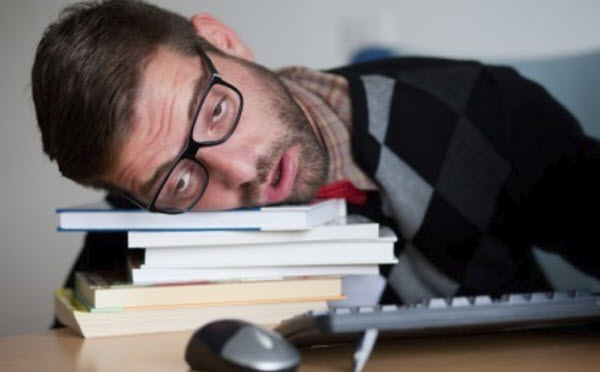 Researchers monitored and evaluated the sleep of 3974 participants, average age was 46 years old. Sleep data was collected over a period of seven days.

The participants were divided into four separate groups:

The results showed that participants who slept under 6 hours every night had a 27 percent increase in the risk for heart disease, compared to the group that slept between 7 and 8 hours a night.

In addition, poor sleep quality, such as waking up often during the night, increased the risk for heart attack by 34 per cent.

Surprisingly, one result was unexpected, And that is, people who slept more than 8 hours  night, especially women, also increased their risk for heart disease and arteriosclerosis.