This legislation is offered by Democratic Sens. Mark Warner and Tim Kaine of Virginia and Doug Jones of Alabama. It is introduced now as more Democratic controlled states are considering expanding their Medicaid programs.

So far 33 states and the District of Columbia have expanded Medicaid since the expansion was implemented in 2014. 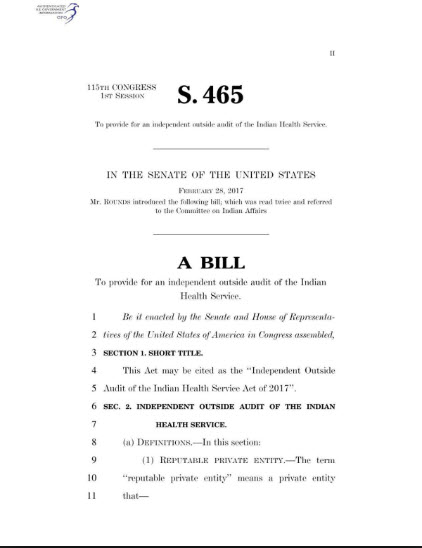 Senate Bill: What It Provides

The senate bill introduced by Sens: Warner, Kaine, and Jones is called The States Achieve Medicaid Expansion (SAME) Act of 2019. It would ensure those 14 states the same federal funding as a state that originally expanded.

Under the Affordable Care Act, a state can expand Medicaid to all individuals up to 138% of the Federal Poverty Level.

The historical trajectory of this funding is interesting.

From 2014 to 2016, the federal government picked up the full cost of the expansion. After 2016, the contribution started to decline. In 2020, states will have to pay 10% of the cost of their Medicaid expansion program. But a state that expanded Medicaid after 2014 doesn’t get the same matching rate.

For instance, Virginia’s Medicaid expansion went into effect in January of this year and the federal government is only picking up 90% of the tab.

Now, under this new proposed legislation, a state would receive three years of full federal funding, phasing down to a 95% Federal Medical Assistance Percentages (FMAP) in Year 4; a 94% federal contribution in Year 5; 93% in Year 6; and, 90% for each year thereafter,” the release said.

Indeed, the Obama administration tried to make the same deal to states undecided whether to expand. The GOP controlled Congress deep sixed the proposed bill.

In the administration’s 2016 budget, it proposed fully funding a state’s expansion regardless of when they expanded. The proposal went nowhere in the GOP-controlled Congress at the time.

In December 2018, A Texas federal judge invalidated the Affordable Care Act. This ruling terminates federal authorization and funding for Medicaid expansion. This forces States to pick up the full price for coverage.

On the other hand, this ruling enables Republicans to add work requirements as a test for eligibility.

Right now, many states have statutory provisions automatically ending their expansion program if the federal government reduces its contribution.

And now, in 2019, where the Democrats control the House and it’s quite possible this bill passes; and as well in the Senate.

This should get interesting as we get closer to Election season.